Moore's Chapel is a historic landmark established in 1889, Moore's Chapel has served Northwest Arkansas families for over 125 years.

And though many things have changed over the decades, the founding principals have not. As a family-owned and operated business, our commitment is to provide families in the Fayetteville and it's surrounding communities dedicated support, personalized service, and exceptional care. We are committed to helping you and your family with sound advice, respect, and attention to detail. Just like it was in 1889. 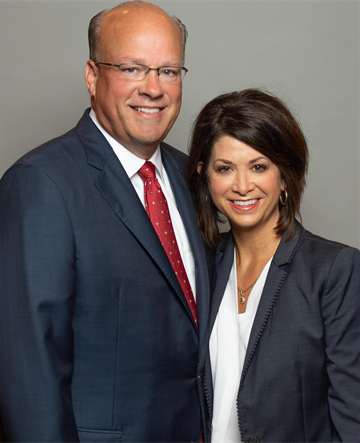 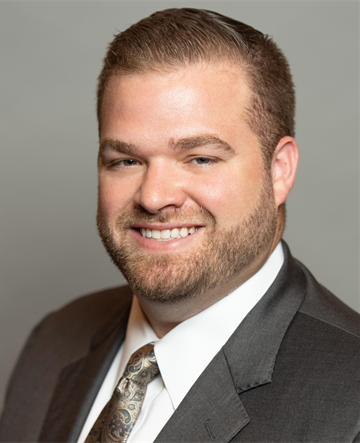 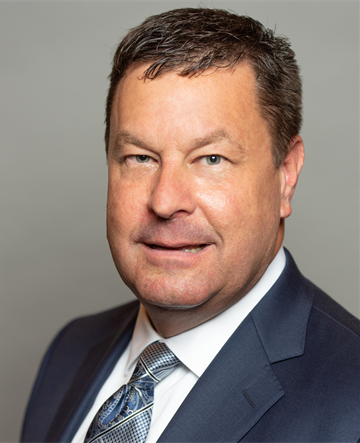 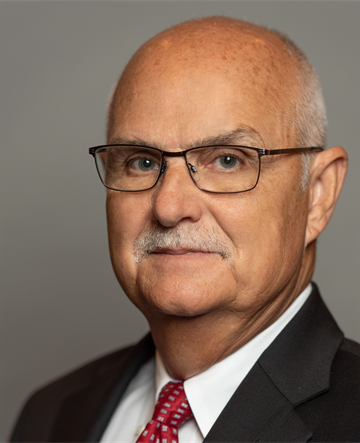 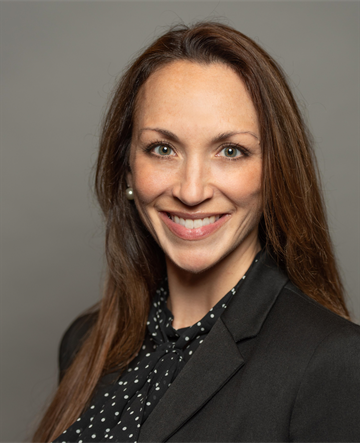 Elise Pennington was born and raised in Huntington Beach, California. She moved to Northwest Arkansas in 2002. She is married and a mother to four, beautiful daughters. After nineteen years in the medical field, she bravely returned to school to embark on a new career. 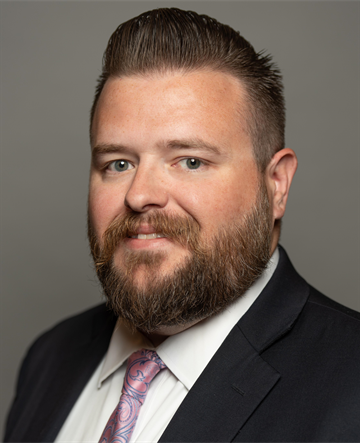 Casey is a native of Fayetteville and has deep family roots to this area. He is married to Kim for 21 years with whom he has 2 sons, Wesley and Xander and 2 daughters, Whitney and Xyleigh. Casey is Lead Pastor At Harris Baptist Church in Fayetteville and has been a funeral director for 3 years. 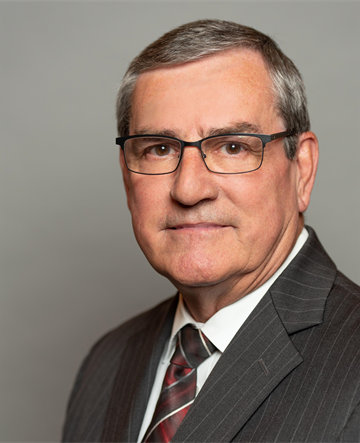 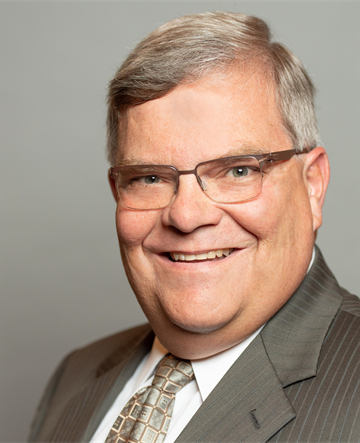 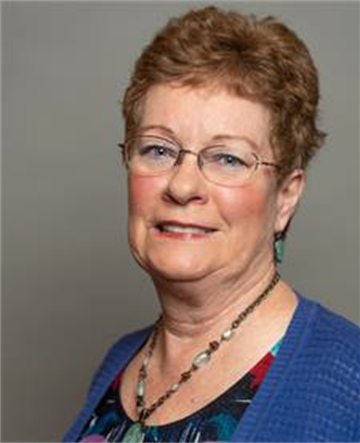 Cheryl Henderson has worked with Moore's Chapel for over 30 years. Cheryl enjoys camping with her family and serves on the Wedington Fire Department Auxiliary. She has two daughters, Jennifer and Sarah, and one grandson, Nicolas. Cheryl and her husband Eric live on ten acres in Farmington. 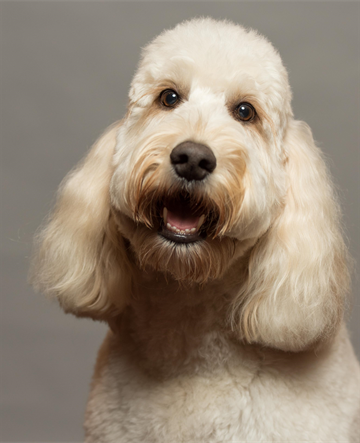